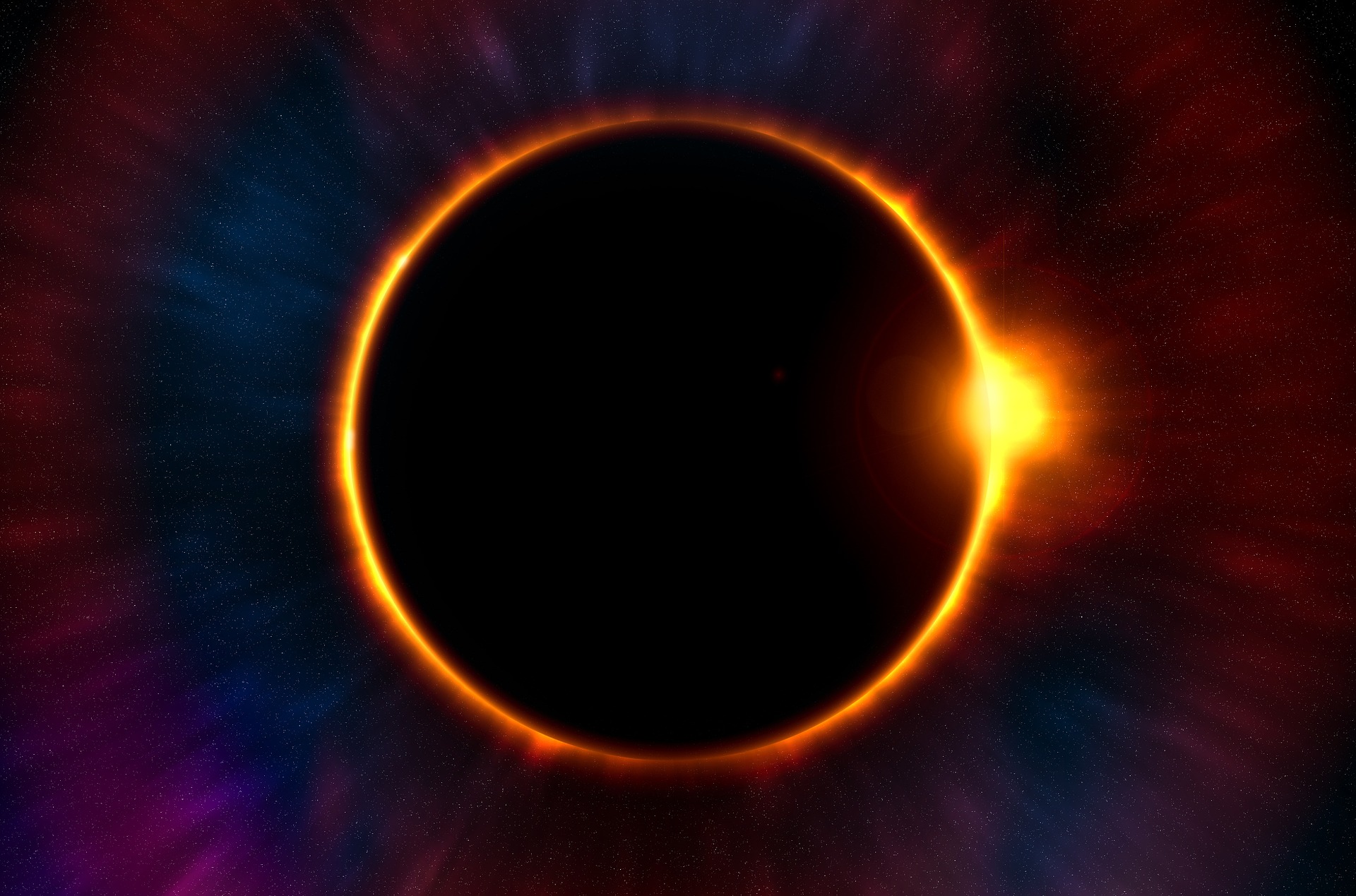 For the ones that are waiting for any celestial wonder, here you have the sky events you can’t miss this 2018.

Planets line – March 7 and 8. Three planets will form a cosmic line that we’ll have the honor to witness. By this date, the planets Saturn, Mars, and Jupiter will align in the sky.

Blue Moon – March 31. Besides of appreciating the majesty of a full moon, by the 31st you can see it blue. Residents of Eastern and Central Asia will have the privilege of witnessing this incredible phenomenon. Of course, you may know the moon itself can’t be blue. A blue hue is possible due to volcanic activity or wildfires as dust particles.

Eta Aquariids meteor – may 7th. Although the real Halley’s comet will be back by 2061, the eta acuariids meteor shower will be comprised of dust particles that will show the path of the famed comet. Is not a spectacular event but for all the astronomy fanatics in the Southern hemisphere will be visible.

Moon and Venus – July 15th. The crescent moon and Venus will create a stunning pair. North American habitats will be the best positioned to appreciate the two planets at their closest.

Lunar eclipse and Mars at its best – July 27th. The second eclipse of the year will be the longest of the 21 century. The moon will be situated at apogee, the furthest the moon gets from our planet in its orbit, and it will pass right through the center of the Earth’s shadow. This is called “Central Lunar Eclipse,” and it’s the most uncommon. The best view will be for those located from Australia to Brazil and all the ones that are in Eastern Africa and Central Asia.
The same day, you´ll see Mars close to the moon. The red planet will be a bright start in the southern sky. This year Mars will be nearer and at the same time father form our planet over time. Mars will be at its biggest and brightest since the year 2003, and it won’t come close until 2035.

Partial Solar Eclipse – August 11th. A partial solar eclipse will be seen across the Northern regions of North America and Europe. At the same time, for those who are in Greenland, Asia, and Iceland. Depending on your location you’ll see a significant event or not. The most fantastic view will be for the people located in remote sites in Russia and Northeastern China.

Perseids Shower – August 12th. A brilliant meteor will race across the sky considered one of the most intense annual meteor shower. The crescent moon of that day will permit a unique view condition for all the people in the Northern Hemisphere.