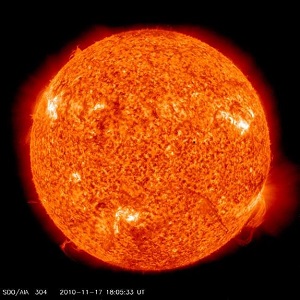 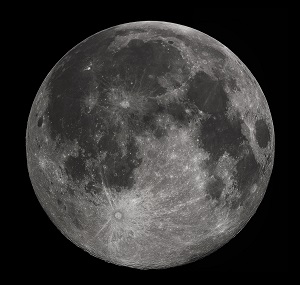 I ask you – why would we post this?  I answer – Figure it out genius 😉

Guess you’ll have to wait and see what the next post could be about.  I’ll give you a hint, it has something to do with the theory behind this movie.